Build the Caravan of your Dreams

We visited the 2015 Brisbane Caravan and Camping show looking to see if we could find our ideal caravan as by now we had owned 3 caravans so we had a shopping list of wants and desires. One of the first caravan displays we visited was Sunrise caravans and we liked their range, especially the Blue Sky Garnet. The layout suited us and the van came with a number of items as standard such as gas bayonet, solar, LED Lighting and a number of other features. So we looked at other vans and went back to the Sunrise display to look over their range once again and after looking at a lot of other vans considered the Blue Sky the best value for money on offer.

After considering our options we paid a visit to Mel at Sunrise Caravans located at Burpengary shortly after the show to sit down and look at how we could build the van of our dreams.

After considering our options we paid a visit to Mel at Sunrise Caravans located at Burpengary shortly after the show to sit down and look at how we could build the van of our dreams.

We started with the Blue Sky Garnet and added a generator box, shelving instead of the pull out pantry, shock absorbers on the axles and a colour scheme.

The team at Sunrise were very helpful in the design and colour scheme as we wanted something a bit out there and Anita was a great help with her suggestions around colour tones to make sure it would work. Finally they gave us the quote we were quite surprised that our van with all the changes and extras was not going to cost us a fortune so a deal was agreed too.We took delivery of our new van in December 2015 and we were so excited as it was everything we had asked for and Glen gave us a great run down on how everything worked.

We have done a number of trips to the outback, Hervey Bay and regularly have weekends away to the north or south coast and it’s a great van to tow and set up. Finally we would like to say thanks to Steve, Anita, Mel and Glen as you are a great team to deal with and when buying a van from you it’s like joining an extended family.

Would you enjoy that adventure? 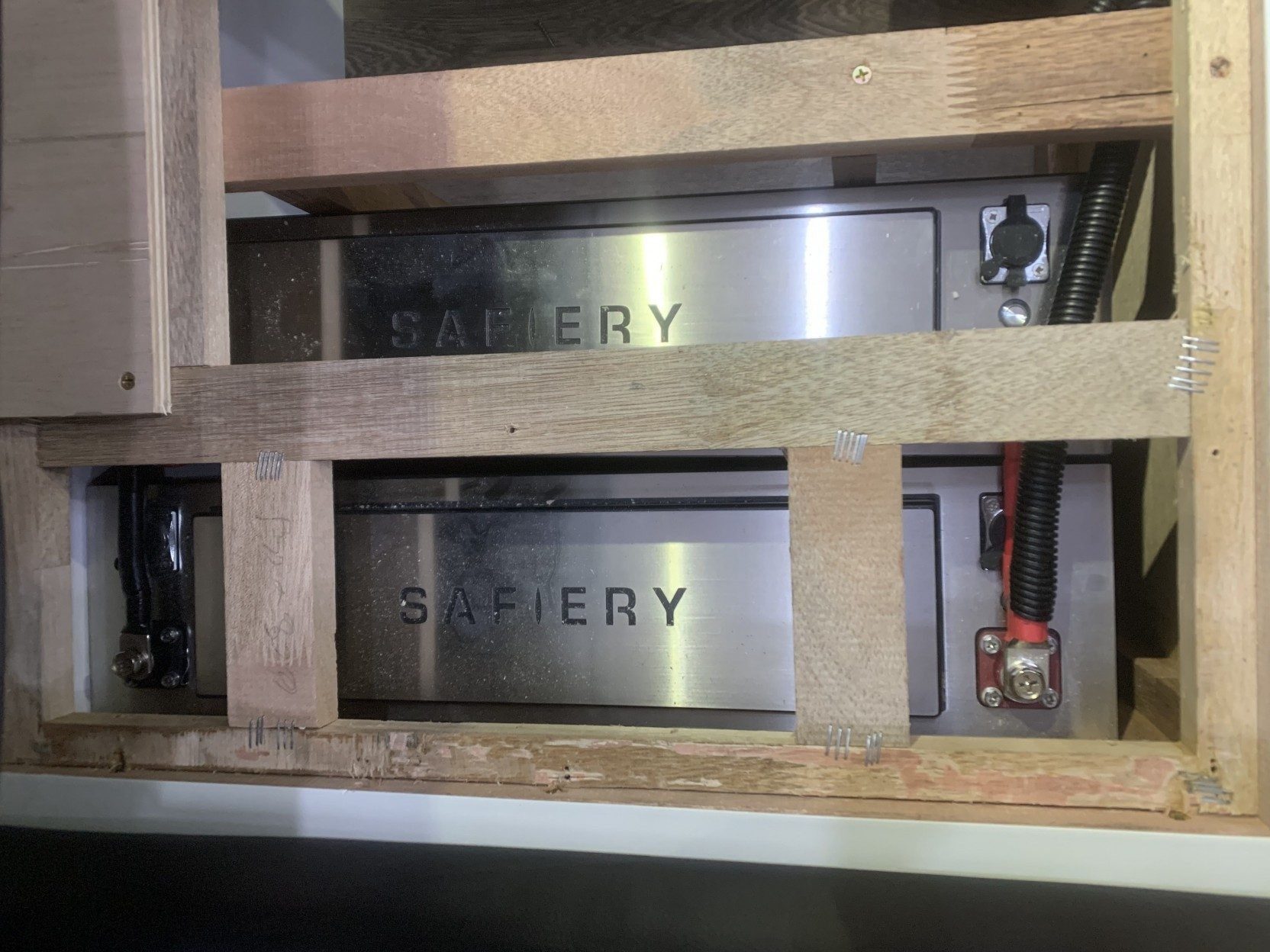 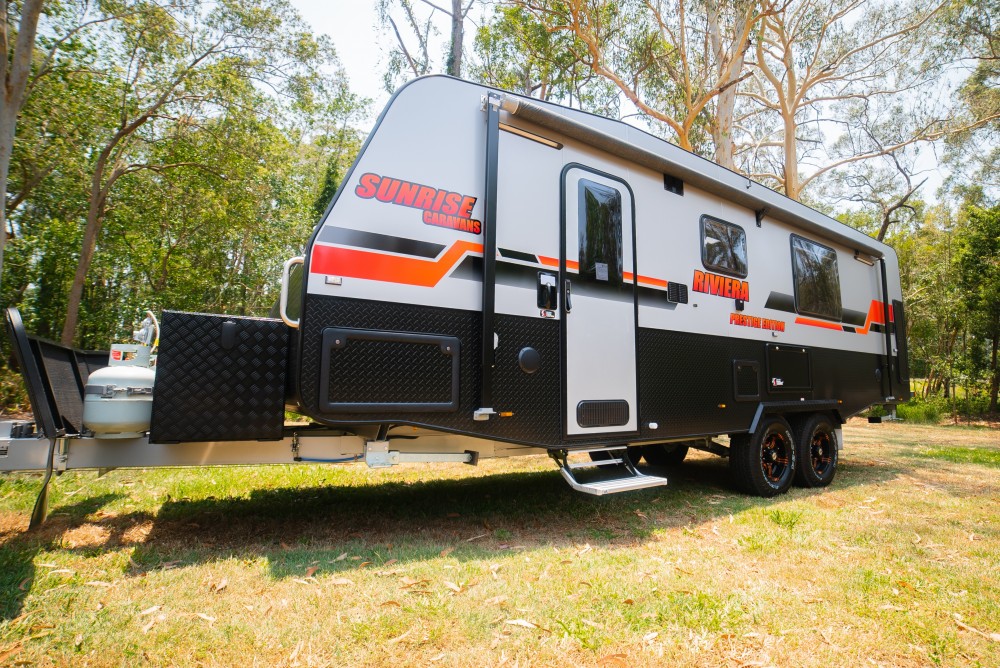 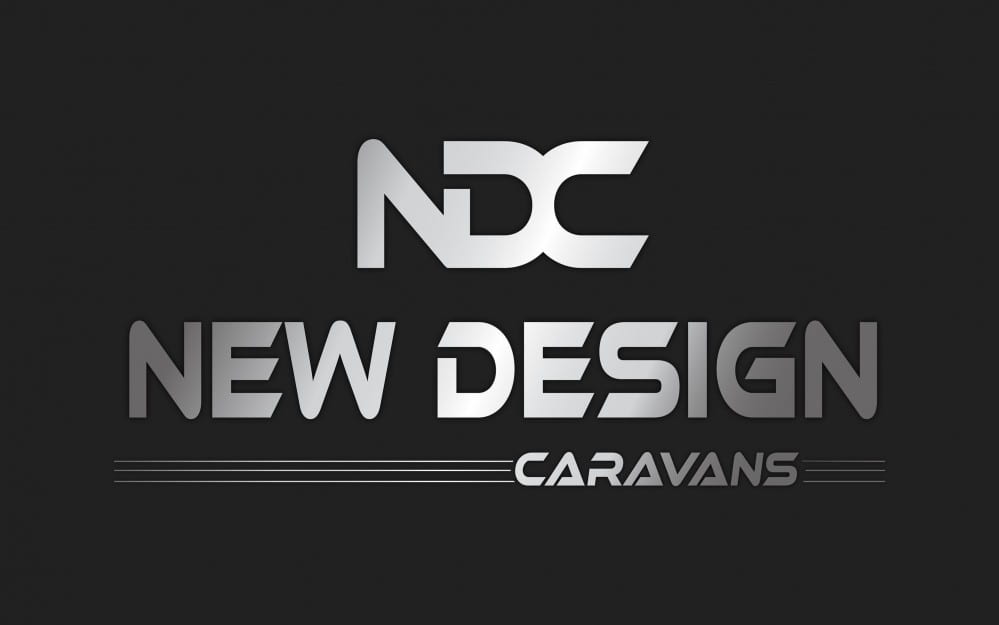 Variety is the Spice of Life; Sunrise Caravans Expands its Stable

Sign up with your email address to stay in the loop with our latest news and updates.